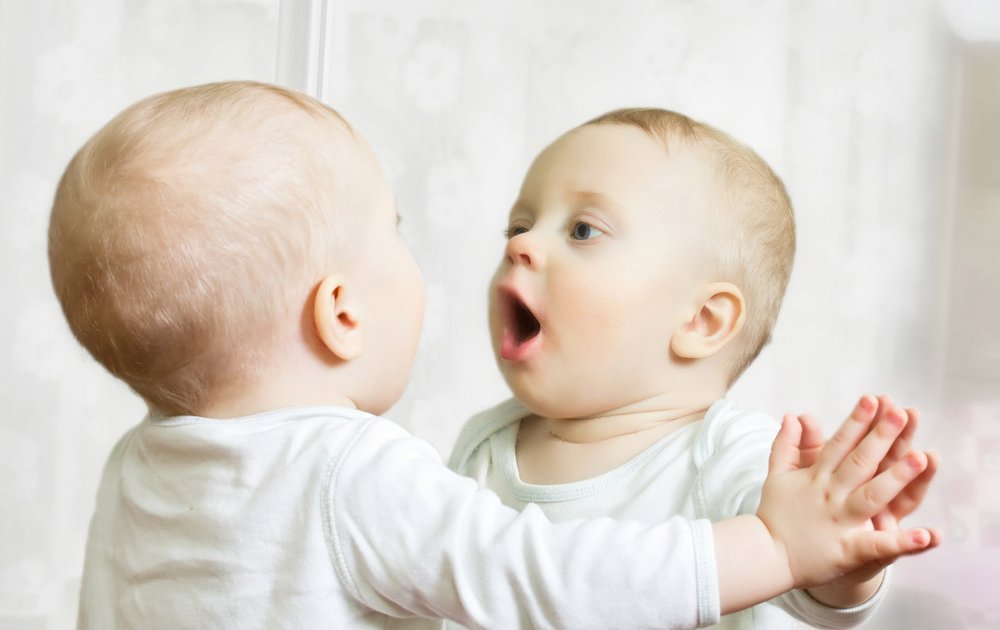 What is Childhood Apraxia of Speech?

Childhood Apraxia of Speech (CAS) is a motor speech disorder that initially becomes apparent when a child is learning how to talk.  Children with CAS have difficulty planning, coordinating, and producing the movements necessary to produce speech that is considered intelligible, that is, easily understood by those around them including both familiar (i.e. family) and unfamiliar (i.e. someone new)  listeners.  In order for speech to occur, the brain sends messages to your mouth, which tells the muscles of the tongue, lips, jaw, and palate how and when to move in the right ways.  This difficulty occurs despite not having weak muscles of the mouth.   Furthermore, children with CAS know what they want to say, however, the problem occurs in how the brain sends the signals for the muscles of the mouth to move.  Children with CAS do not learn speech sounds in the typical developmental sequence that other children learn and often require skilled therapy in order to make progress for their speech to improve.

Signs and Symptoms
Children with CAS may show some or all of the signs listed below.  As with all children, not all children with CAS are the same and they develop differently!  If you have concerns you should talk to your doctor and seek getting an evaluation from a speech-language pathologist.  The most common signs and symptoms of CAS include:

Children with CAS may have other difficulties, including:

What Key Factors Should Speech Therapy Include?

It's All About Social Skills

TOP SIGNS YOUR CHILD MAY BE STRUGGLING WITH SOCIAL SKILL DEVELOPMENT 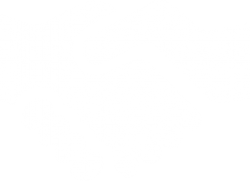 Let us help you design a custom social skills therapy plan for your child. 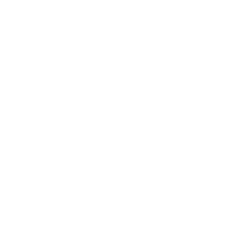 Download our No Hassle Activities to Support Your Child’s/Teen’s Reading Skills At Home!

Download our Signs That Your Child May Benefit from Feeding Therapy Article!